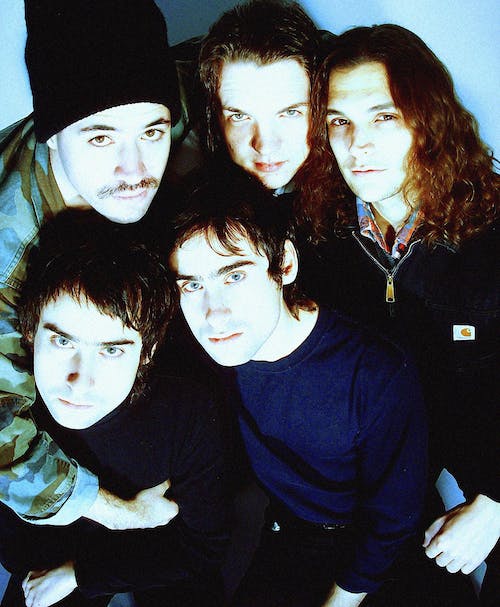 The Aquadolls were founded in January 2012 by Melissa Brooks, the lead singer and songwriter for the band in La Mirada, California. Melissa began recording bedroom demos of her songs and eventually formed a relationship with Southern-California based indie label, Burger Records, who released The Aquadolls 'We Are Free EP' in early 2013, and their debut album 'Stoked On You' in December 2014.

In June 2018, Brooks made a comeback with the release of 'Bleach 7”’ on her new self-made record label, Aqua Babe Records. “Bleach” and “Runaway” were the first singles for the new album, followed by “Communicationissexy/idkhow2communicate” in September 2018. It was then that the stars aligned and the new era of The Aquadolls commenced with Jackie Proctor joining the band on drums and backup vocals and Keilah Nina on bass and backup vocals, The band grew as a powerful threesome leading up to the release of The Aquadolls highly anticipated second album, “The Dream and the Deception”, recorded and self-produced by Brooks and self-released October 28, 2018 on Aqua Babe Records.

The three girls are now currently gearing up to write new music together as a band, with "Suck On This" dropping in summer 2019, as well as preparing for their Spring 2020 US tour with White Reaper. Having opened for the likes of Kate Nash, Vivian Girls, and The Raveonettes, playing festivals with Weezer, The Growlers, Cat Power, and FIDLAR, co-headlining a tour with SWMRS, as well as headlining a US tour and playing local California shows, The Aquadolls are in-your-face and good vibes all at once with energetic performances that leave you anticipating the next show. The Aquadolls pack a punch with tongue-in cheek lyrics, hard-hitting licks, and soothing vocal harmonies that will guarantee a head bang from anyone listening. 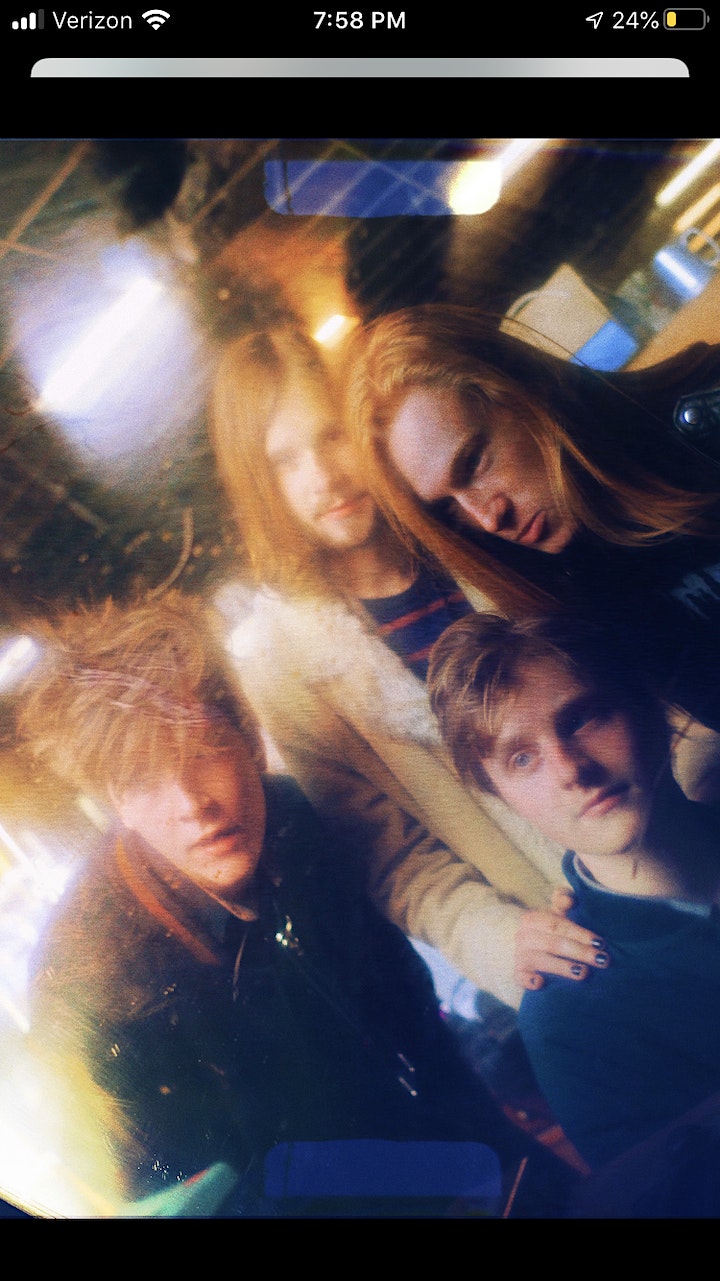 Described by the local sewer rodent population as the voice of their generation, Garst has been dishing out some good old psychedelic punk rock, regularly playing rowdy and unabashedly original rock shows around town since 2017, with no plans of stopping anytime soon.