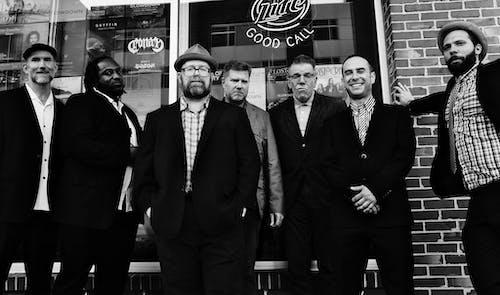 iCal
Google
The Bishops' March 21 show at Slowdown has been postponed.

We are currently working on a new date for the show and will post that as soon as we have it. All tickets purchased for the March 21 show will be honored for the new date. We appreciate your understanding.

For most of the last 25 years, The Bishops have been sharing their special blend of Midwestern Ska, Rocksteady and Reggae with the world. Truly, the entire world. No longer content to limit their activities to Nebraska and surrounding states after rebooting in 2008 to end the hiatus that took place after their initial run from '95 to '99, over the last dozen years the band has recently toured to the East, West and Gulf coasts multiple times, gone to Europe, and shared their members with other ska bands that have taken them on multiple other tours to Europe and Central America. They have won the Best World music award from the Omaha Entertainment and Arts commission for 4 of the last 8 years, appeared on multiple international ska compilations, and recorded with early Reggae artist Monty Neysmith of the UK/JA group Symarip/The Pyramids.

So, now they celebrate the anniversary of their beginnings once again with Omaha surf-ska legends, the Linoma Mashers, plus their long-time friends Rhythm Collective, Omaha's award-winning reggae and soca band. Also joining them for the party are Lincoln's roots reggae group 23rd Vibration, Faded - an Omaha reggae/rock band, and DJ Stryker of Prodigal Sons Soundz.

The party will include a food truck, free raffle, and giveaways from sponsor Ska Brewing. 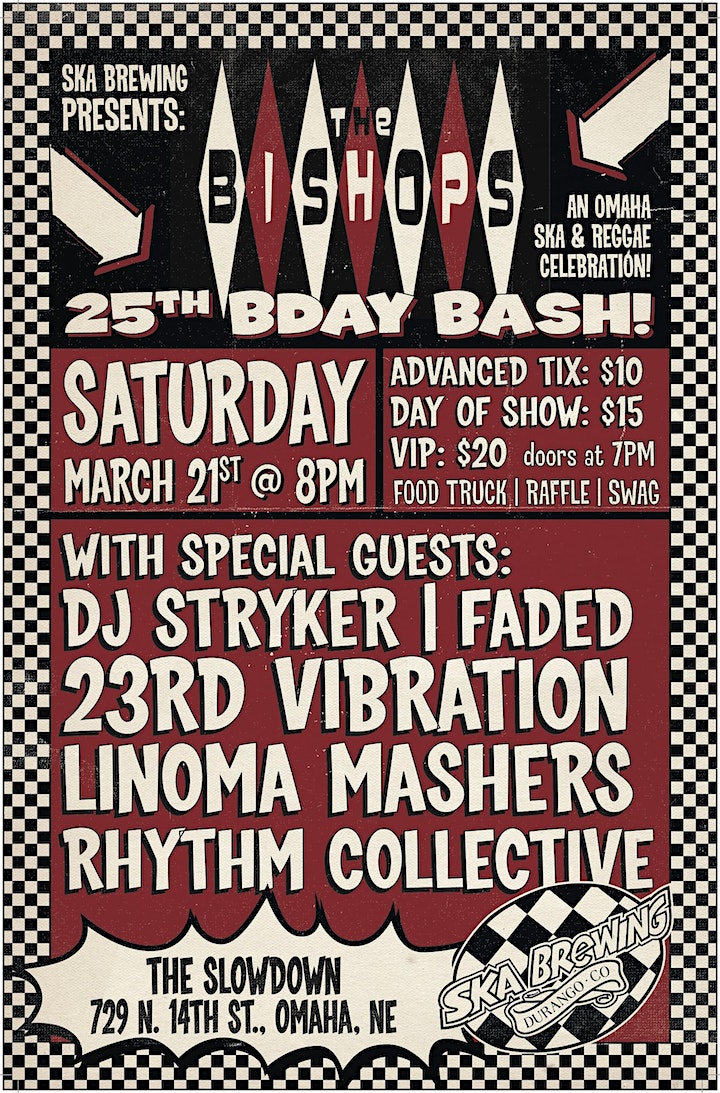 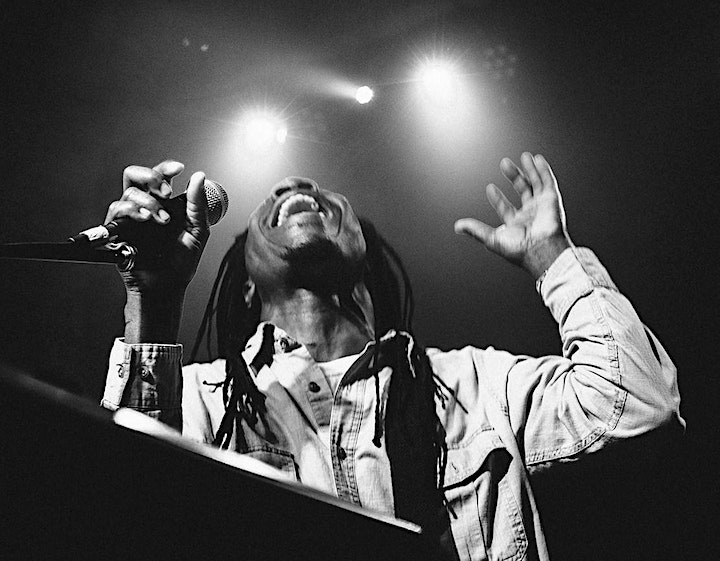 Rhythm Collective has had the pleasure to share the stage with many international reggae stars such as Morgan Heritage, Anthony B, Mighty Diamonds, Everton Blender, Hirie, The Expendables, Kool Johnny Kool, King Yellowman, and Wailing Souls. 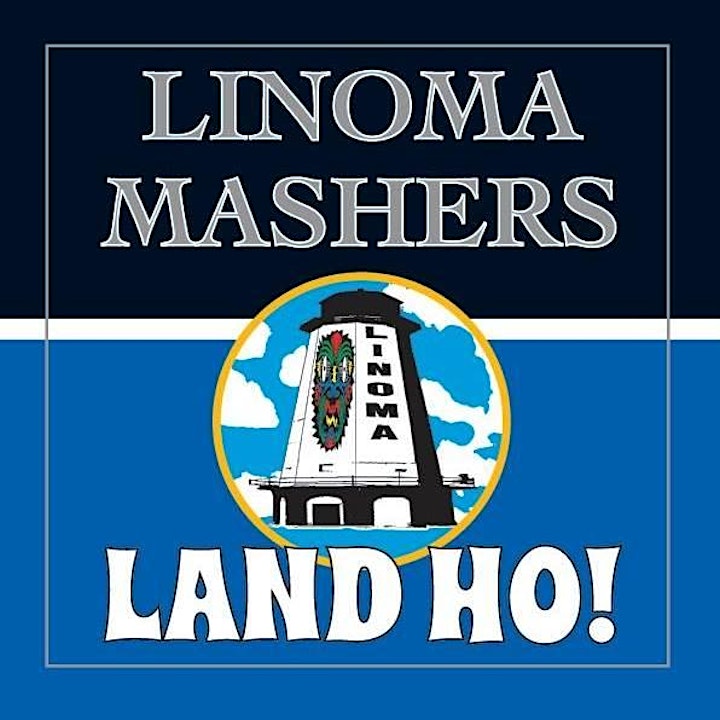 Landlocked dudes from the midwest yearning for a more tropical...outlook. 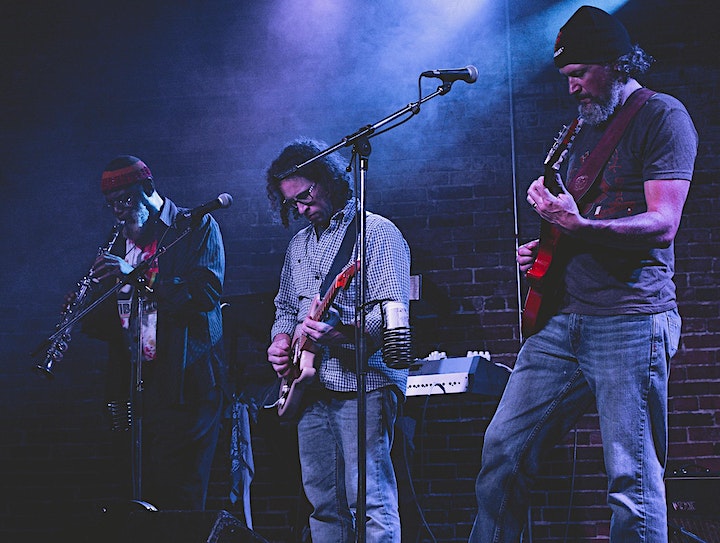 Established 2010 in Lincoln Nebraska, 23rd Vibez has been playing music for audiences in Colorado, Kansas City, South Dakota and Omaha just to name a few. And has also shared the stage with the Likes of Reggae Legends like Michael Palmer and various other reggae artists. 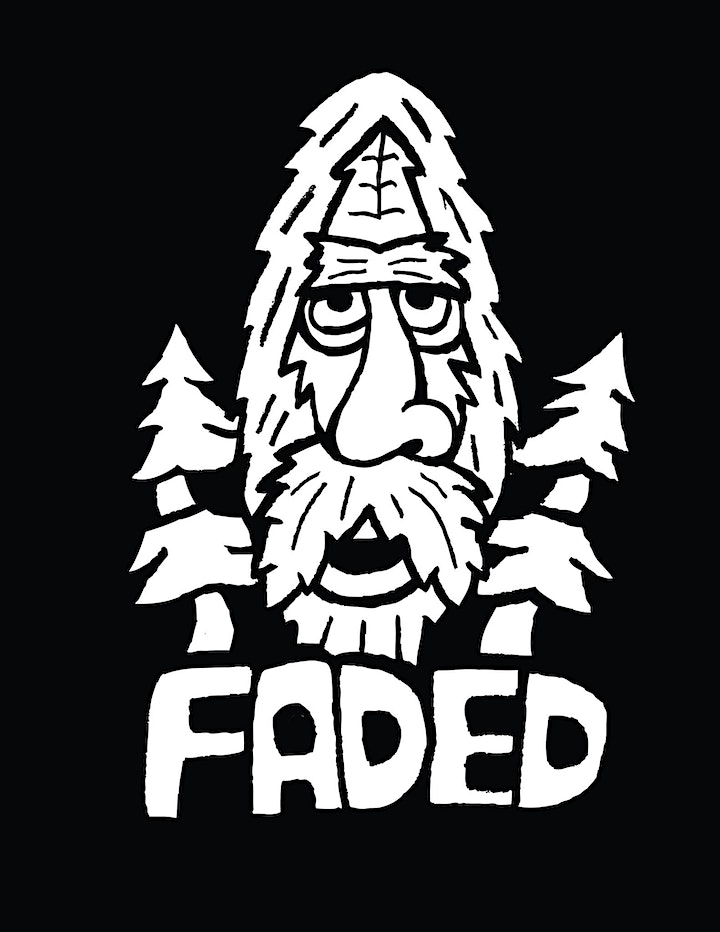 Born out of the combination of a cyclops, a mustache, and a bolt of lightning, Faded is a reggae/rock band that will soothe your anxiety and calm your rough waters...