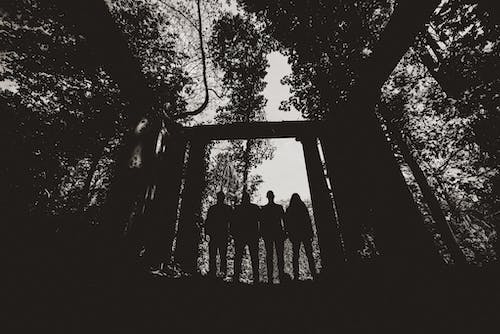 From Long Island, New York, Moon Tooth set the bar high with their 2016 debut full-length, Chromaparagon – a fusion of rock, metal, and blues, that bursted with color. Drawing comparisons to Mastodon, Gojira, and Living Colour, Chromaparagon's aggressive, progressive sound possessed a soulfulness and swing that set it apart from the pack. Premier Guitar described the album with these words: “Unbridled turbulence. Dexterous metal riffing. Soulful vocals over layers of melodies and shifting rhythms... An epic journey through countless sonic realms."

In the wake of that fiery debut, the next three years saw Moon Tooth amass over 1 million Spotify streams, and play their 400th show by way of tours with Intronaut, Fit For An Autopsy, Astronoid, and more.

2019: the band now gears up for its next chapter. With pre-production handled by the dream team of Machine (King Crimson, Every Time I Die) and Lamb of God's Mark Morton, and production by Moon Tooth drummer Ray Marté, sophomore album Crux harnesses Moon Tooth's formidable musicianship into its strongest material to date.

With chops as lethal as those wielded by Moon Tooth's four members – Marté, guitarist Nick Lee, bassist Vincent Romanelli, and vocalist John Carbone – many a band would fall prey to the lure of the jazz odyssey, but Moon Tooth proves its greatness by channeling its skills into concise, crankable anthems. The musical ground covered within just 3-5 minutes on Crux is astonishing, yet the band never loses sight of the big picture. The tech never overshadows the songcraft; Moon Tooth shred like assassins, but only in service of the songs. The result: Crux is an album that belongs equally to the passerby on the street and the musician practicing scales.

Crux delivers on all of Moon Tooth's early promise and will send this band hurtling forward along its path. Frontman John Carbone's lyrics address this very situation – reaching the crossroads of a normal life and an artist's life, and choosing to commit to the latter. He explains: "This album is about not giving up. It's about the furious hope that brings fighters back to their feet again and again. Having answered the call to adventure, having grappled with what will surely be only the first set of trials, having sacrificed and lost so much, 'Crux' finds the band at a tipping point. There is nothing left but for the old life to die and the new, true life to begin."

Since the release of 'Crux' Moon Tooth has hit the road with bands such as Animals As Leaders, The Contortionist, Mark Morton (Lamb of God), Light The Torch, and they show no sign of slowing down anytime soon. 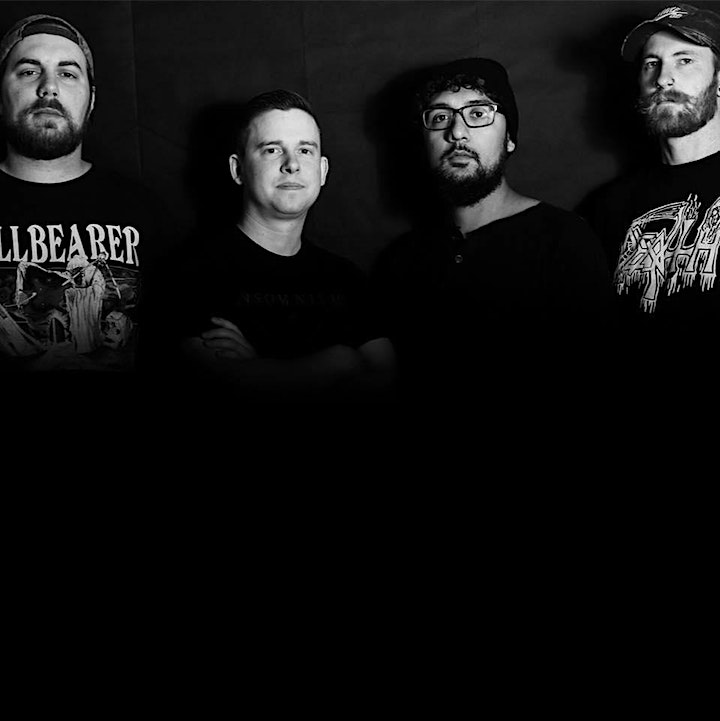 Witherfang is a 4-piece outfit from Omaha, NE that places a heavy emphasis on bringing several musical aspects into one collective. From heavy to melodic and introspective to raw, Witherfang has an unmistakable underground vibe while also maintaining accessibility to almost any listener.