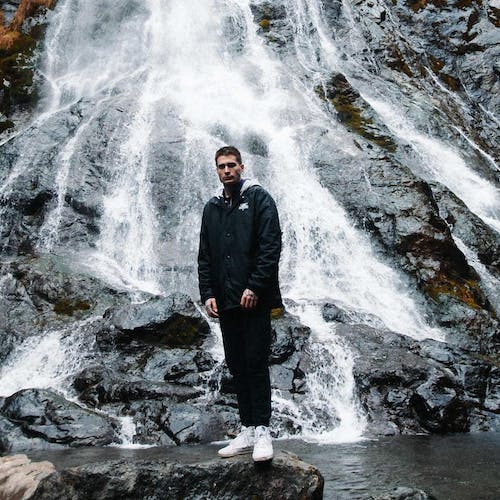 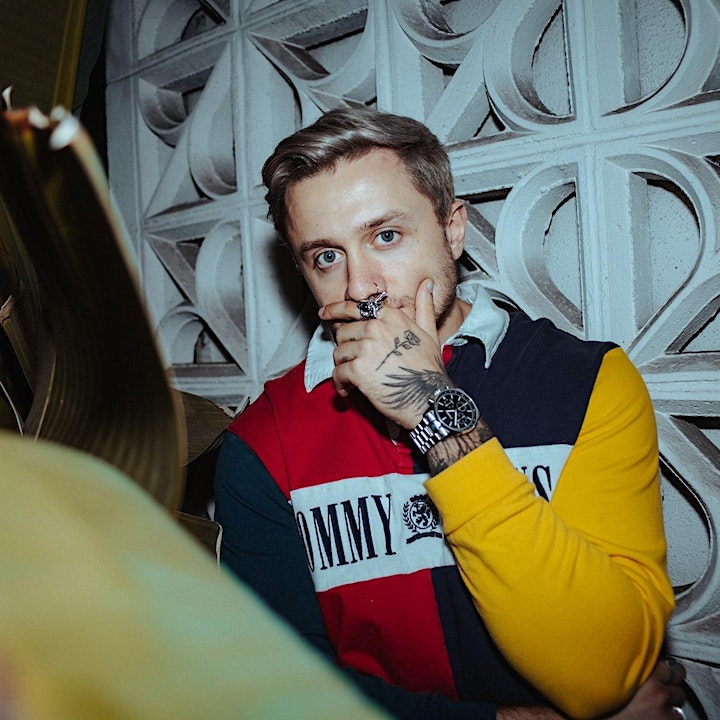 Ryan Oakes is a 24 year old artist from Northern, VA. Pulling in nearly 100,000,000 hits independently and quickly rising theres no saying just how far his talents may take him. He emphasizes a very real style telling true stories by rapping over pop punk trap type beats that really hit home with people. He is currently residing in Los Angeles 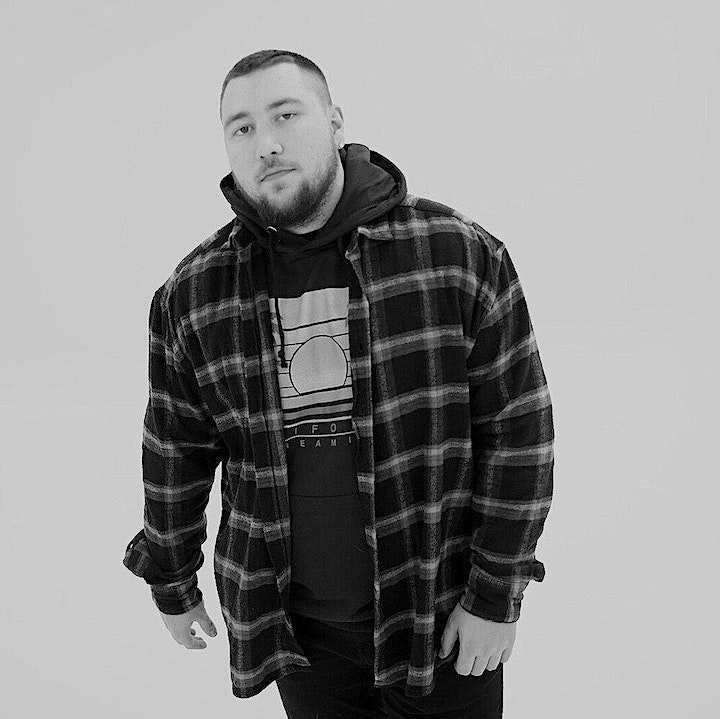 Vic Sage, hailing from Omaha, NE, is one of the Midwest's fastest growing acts. After his first EP, Long Days Longer Nights, it was apparent that Sage could not only rap, but also write and hold his own with features like Lincoln's Hakim or rising stars such as Joey Vantes. His lead single Grind (feat. Joey Jewish, Ki'shon Furlow & Shad Gill) caught the attention of the global site Rapzilla, ultimately leading him to be chosen as a Rapzilla Freshman in 2018. Using old school influences infused with new age cadences, the twenty-three year old is quickly paving a new lane telling relatable tales of being a broke college student and the change that success brings. “Sage has been putting in a lot of work behind the scenes, and now he’s attacking the front lines with full force,” writes Manifesto’s Matt Whitlock. “Don’t sleep on Nebraska, folks - there’s a scene brewing.” With his most popular release Time (feat. k'sean) Sage was able to break into Spotify’s Top 50 Viral list in both Canada and Australia. Then, with Omaha’s native producer Fvmeless, Sage was able to climb into the iTunes Hip-Hop Charts, peaking in the top 70 with Low Key.