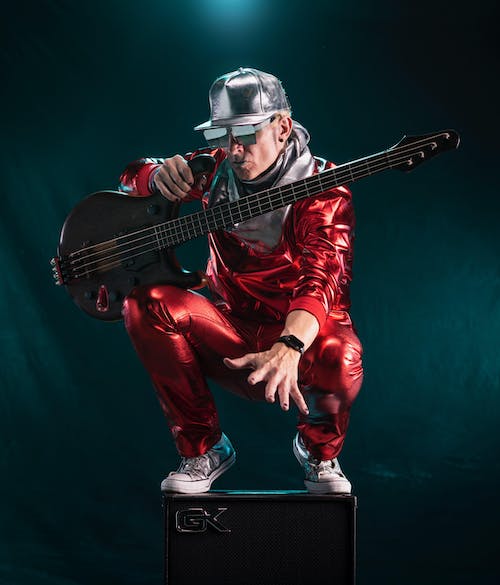 About Freekbass & The Bump Assembly

Freekbass is one of the world’s great bass players. He has been on the cover of Bass Musician Magazine, Bass Guitar Magazine/UK, three times, and has been featured in Bass Player Magazine numerous times. He has hosted master classes at “Bass Player Live” in Los Angeles and New York and “The London Bass Guitar Show”. And along with these bass superpowers, Freekbass has a funk music pedigree that is authentic. He has worked alongside funk legends, Bootsy Collins (who gave him his nickname during a studio session) calling Freekbass “The New Spritual Warrior for the Funk” and keyboard icon, Bernie Worrell, who guested on many of Freekbass’ albums and live projects.

Touring group, Freekbass & The Bump Assembly features drummer, Rico Lewis (previously with George Clinton) and Sky White on keys (Foxy Shazam). Vocalist, Sammi Garett (Turkuaz), who has collaborated on the recent Freekbass album, often joins the touring line-up, when schedules allow. And songstress Reilly Comisar, joins the tour, when schedules do not. The Freekbass sound is rich with danceable, infectous grooves, by a wealth of collaborative musicianship, and an energetic nonstop performance. Quite simply, this is a show.

Freekbass has released seven albums to date, and soon to be eight, with his 2019 release on Eddie Robert’s label (The New Mastersounds), Color Red Records. Childhood friend and Grammy Award winning songwriter, Itaal Shur, co-wrote several of the new tracks on the forthcoming album, which will also feature Roberts, Garett, Lonnie “Meganut” Marshall, and the late, great, “Razor Sharp” Johnson. The album promises to not only blend the origins of funk with the new, but also a mix of regional influences under the guidance of Roberts as co-producer. In Cincinnati, one of the original hotbeds for funk music and home to James Brown label, King Records, Freekbass won the 2019 “Best Funk/R&B Band” at The Cincinnati Entertainment Awards, his fifth time winning the award and ninth time nominated. 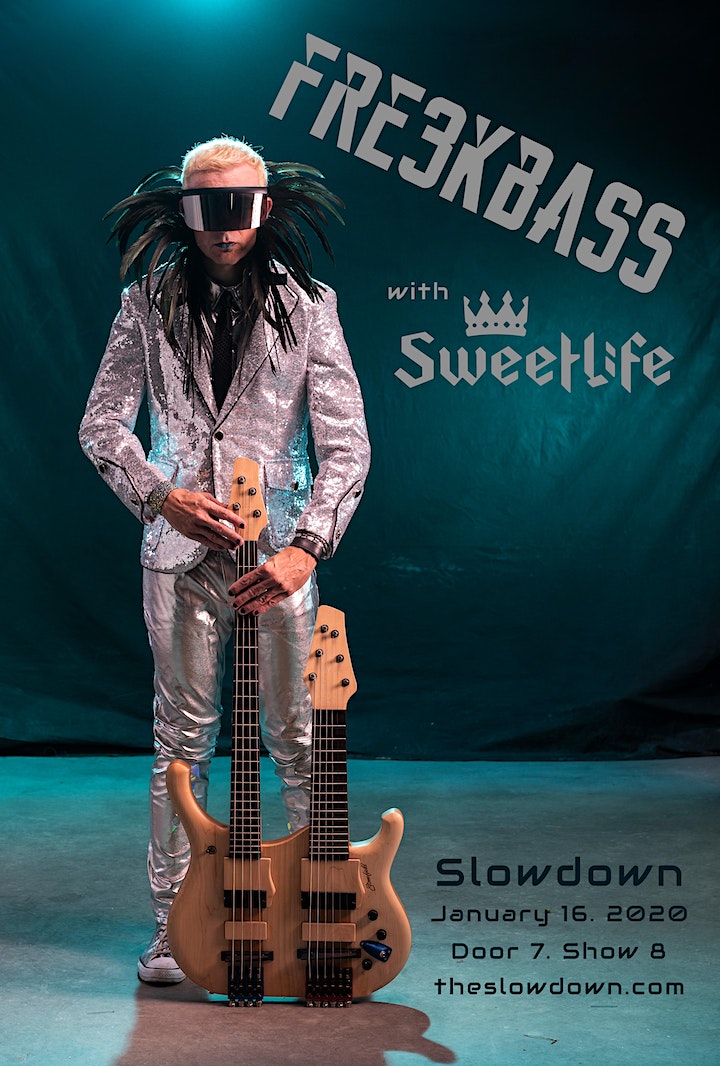