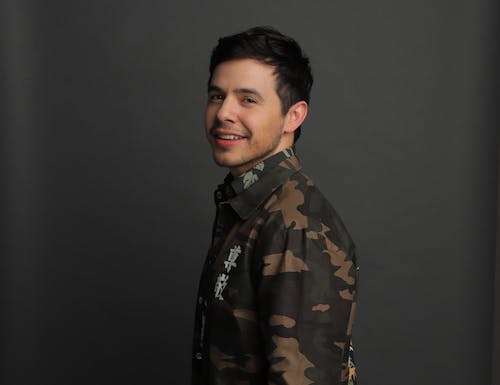 iCal
Google
Singer/songwriter and American Idol star David Archuleta will bring his OK, All Right tour to Slowdown on May 17.

This show was originally scheduled for July 27. All tickets from the July show will be honored and do not need to be changed, updated, or reprinted.

$140 VIP add on includes part of soundcheck , meet and greet/photo with David, VIP gift, and a signed 8x10.

David Archuleta became a star when he was just 16 years old. In 2008, more than 30 million television viewers fell in love with his angelic voice and their 44 million votes made him runner-up in Season 7 of “American Idol.”

Soon after, the young Utahan had his first single, “Crush” debut at No. 2 on the Billboard Hot 100 chart the week of its release. According to Nielsen SoundScan, the track sold 166,000 downloads that first week in the U.S. and subsequently more than 1.92 million digital copies. Three months later, David’s self-titled album, “David Archuleta,” went gold, selling more than 750,000 copies in the U.S., and more than 900,000 copies worldwide.

With a massive social media following (3.5 million Facebook followers, 1.3 million on Twitter and over 300K on Instagram), David has toured all over the U.S., Canada, Asia and has even performed in the Middle East for the U.S. troops. David released his 8th studio album, Winter In The Air, in 2018 with the deluxe version released fall 2019. David recently released his 9th studio album, Therapy Sessions, on May 20, 2020. 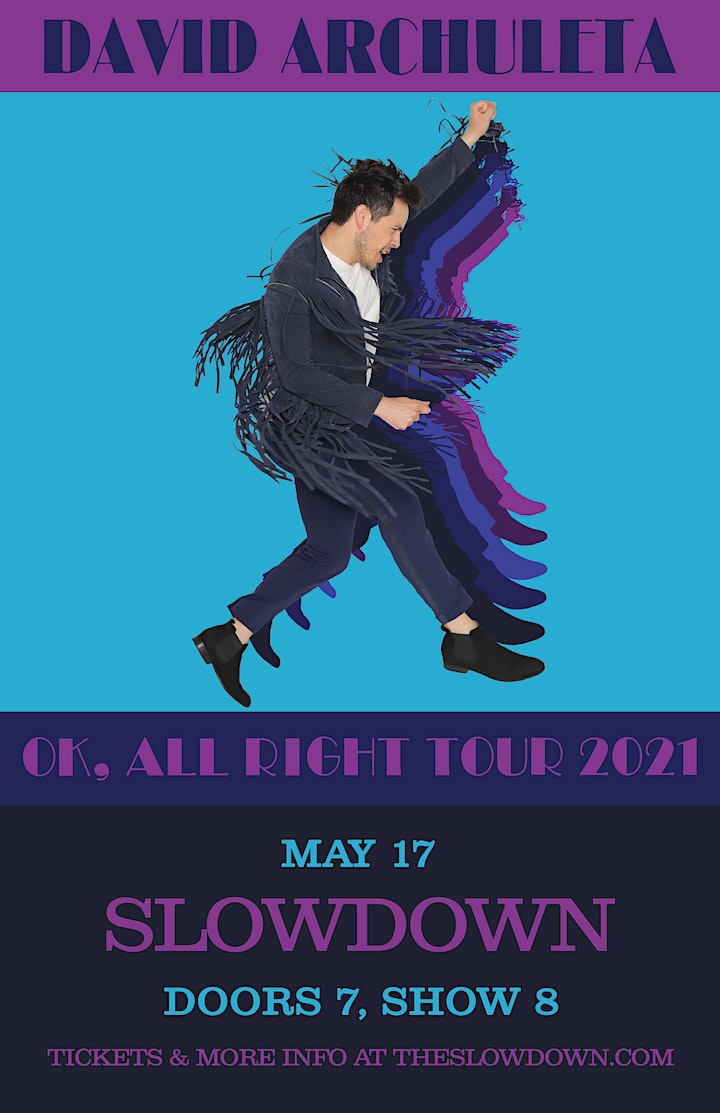