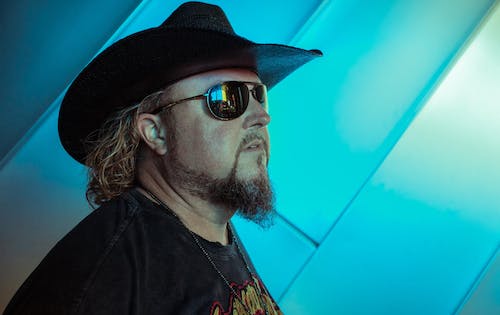 Trailblazers veer off the beaten path and break every rule along the way.

Colt Ford consistently blazes his own trail. By doing so, the Georgia singer, songwriter, rapper, musician, performer, and co-founder and co-owner of Average Joes Entertainment keeps up pace as country’s preeminent independent maverick. By 2019, Colt built a series of staggering successes as he rose to mainstream notoriety. He notched five consecutive Top 10 debuts on the Billboard Top Country Albums Chart with Declaration of Independence bowing at #1 in 2012. Two years later, Thanks for Listening ascended to the Top 10 of the Top 200, with the album reaching #1 on Billboard Rap & Independent charts. Meanwhile, he lobbed six songs onto the Hot Country Songs Chart with “Back” [feat. Jake Owen] going Top 40. Among many accolades, Ford received a nomination in the category of “Vocal Event of the Year” at the Academy of Country Music Awards for “Cold Beer” with Jamey Johnson. Selling over 3 million albums, attracting millions of followers on social media and hitting 1 billion-plus streams, the country rap pioneer’s dynamic discography spans collaborations with everyone from Toby Keith, Brad Paisley, Keith Urban, and Jermaine Dupri to members of No Doubt, Lit, and Lady Antebellum. Additionally, he co-wrote Jason Aldean’s #1 hit “Dirt Road Anthem” and Brantley Gilbert’s #1 hit “Country Must Be Country Wide” as a behind-the-scenes force in the studio. Moreover, Ford’s solo tradition of genre-blurring continued on Love Hope Faith in 2017 by way of cuts such as “Reload” [feat. Taylor Ray Holbrook]. For his seventh and eighth albums, We The People, Volume 1 [2019] & We The People, Volume 2 [2020], Ford once again tossed the rule book out the window, perfecting his dynamic and definitive distillation of country, hip-hop, and rock like never before on nearly 30 songs.

“Making this one, I went back to the beginning when I really didn’t know any better,” he explains. “I didn’t let anybody tell me the rules or say, ‘You can’t do this; you’ve got to do that.’ Instead, I let the feeling of the songs guide me. The record reignited my passion for playing and making music. My music transcends politics, religion, and rules. That’s what this whole project is about.”This passion is brilliantly captured on the album, produced by Noah Gordon and Colt Ford, with Shannon Houchins serving as Executive Producer (Colt and Shannon co-own Average Joes Entertainment). In between a marathon tour schedule of nearly 150 shows in less than 12 months, they recorded at Colt’s studio in Nashville. Throughout the process, the star pushed himself like never before, maintaining the hallmarks of his signature style, charting new territory, and hitting his most prolific stride to date with the two-part project all at once. On We The People, Volume 1, Ford continues to evolve his artistry and—as only he can—amp things up even further.Fittingly, he introduces the album with the title track and first single “We The People.” The twang of clean guitar resounds between boisterous organ and a steady beat as Ford delivers a brazen and beer-soaked state of the union address of his own. At heart, it’s a song about unification—no matter race, color, or religious affiliation. Music has a way of bringing people together, and that’s the exact message in this song. “‘We The People’ is really me,” he elaborates. “So much of my success is a result of the fact that I am my songs. You’re getting me in the lyrics! I don’t have chauffeurs, ten sports cars, or my own jet. That’s all cool, but I’m just Colt Ford. It’s relatable.” In order to clearly expound upon this message in black-and-white, Ford penned an essay about what unites, not divides, Americans, as shared by CMT when premiering the accompanying music video. He wrote, “We have so many things we can agree on, like how cancer sucks. We want clean air and water for the entire world. I promise that people from every background, upbringing, race, and religion all want good things for our kids and for our families.” The album opener “I’m Still Me” upholds a pervasive theme of independence. Swinging from hummable verses into a magnetic chant, he reaffirms, “I’m still the guy you found on MySpace no matter how many things have changed in the world!” He cuts loose on the raucous “Bass Like That,” which he appropriately dubs a “good old country song with some clever innuendos.”Overall, the album doubles as a soundtrack for positivity and living life to the fullest for these times. Of course, Ford preserves the right amount of grit and wit to liven and light up any party as his blend of Southern rock, modern country, and rap remains downright unbeatable. Alongside guests such as Jimmie Allen [“Back To Them Backroads”], Mitchell Tenpenny [“Slow Ride”], Michael Ray [“Nightcap“], and more, his lead vocals and raps remain as robust and uniformly strong as ever, uniting the disc in a seamless flow. Nevertheless, “How You Lose A Woman” marks an emotional high watermark for We The People. This vulnerable, vibrant, and vital ballad illuminates Ford’s impressive range as he carries a heart-wrenching hook to the heavens and back. “I have to say ‘How You Lose A Woman’ is a real, true, and defining moment for me,” he admits. “It’s how I sing and where I feel good at. It’s a straight-up country power ballad that honestly every man in the world should listen to and realize what mistakes not to make. It changed a lot for me.”As Ford kicks off his most prolific and powerful chapter yet, he holds nothing back on We The People.“Listen to these records…you’ll know exactly who I am,” he leaves off. “Colt Ford is about God, family, friends, and America. I’m just a guy who loves life. I love people. That’s We the People in a nutshell. I love knowing I could make a difference in somebody else’s life with a song. I hope you walk away with a smile on your face. I poured my heart and soul into this one. This ain’t a hobby. It’s life. The fans are the reason I’m here. I’m going to keep doing it for them. I feel like the luckiest man on planet earth, so I’m not stopping. I’m in such a creative space you might hear Volume 3 sooner rather than later,” he laughs. 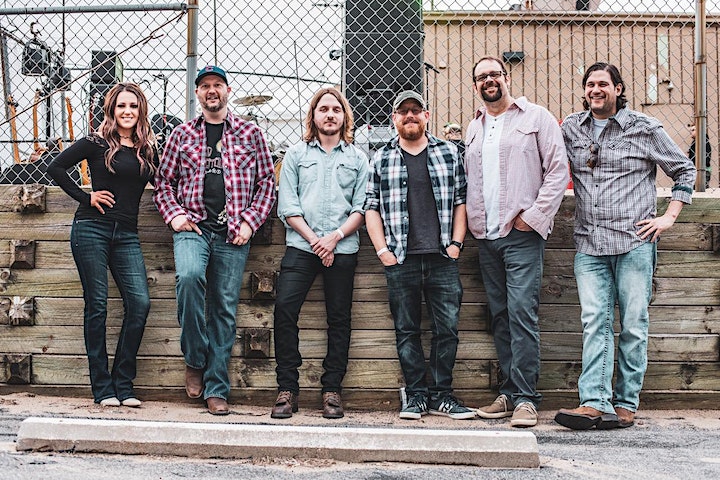 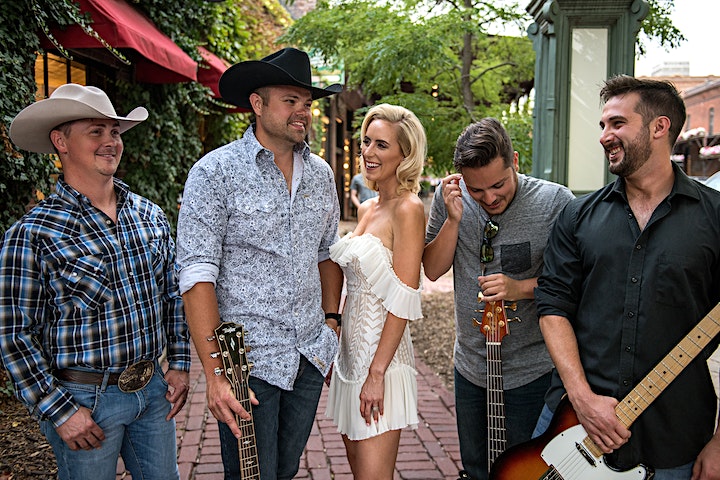