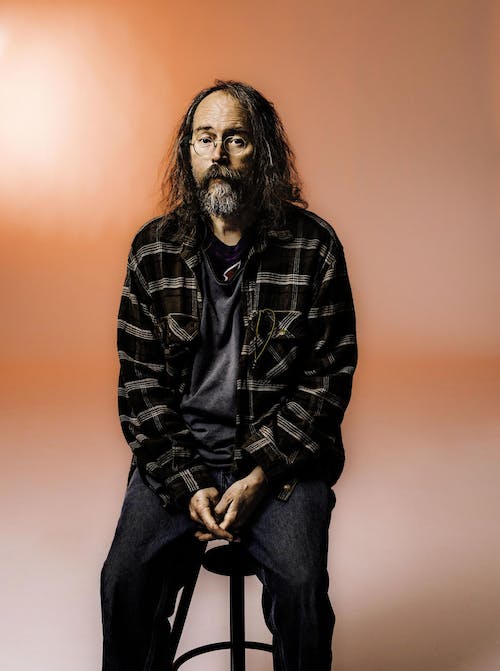 CHARLIE PARR is the eponymous new album by the Minnesota-based folk blues artist the same name. The album is a collection of new songs and new studio versions of classics/audience favorites from throughout Parr’s career and will be released September 27 on Red House Records. Recorded at Pachyderm Studio in Canon Falls, MN, CHARLIE PARR features Charlie’s trademark resonator guitar and 12-string with co-producer Liz Draper on bass, longtime collaborator Mikkel Beckmen on percussion, Jeff Mitchell on electric guitar, accordion, organ, backing vocals, and Dave Hundrieser on harmonica. The album is an honest and raw recording of Parr reflecting on himself and his career up to this point. It’s a musical reckoning that came after a freak accident less than a year ago that forced him to relearn how to play guitar, causing him to take stock of the songs he’s written over his lifetime. CHARLIE PARR is a stunning folk record that will surely stand the test of time, just like the man himself.

The accident on August 3, 2018 could have put an end to Parr’s career. Only a month earlier he had made his first appearance at the Newport Folk Festival, bookending a summer year of touring and career highpoints. Then, while skateboarding with his daughter along Lake Superior, he hit pavement. His right shoulder was busted into pieces and his ability to play guitar on stage again was suddenly in question. But, when playing the guitar is intertwined with who you are, not playing really isn’t an option.

He underwent surgery that left him with a metal plate and eight pins holding his reconstructed shoulder together. Within days, as soon as he could tabletop his guitar across his lap, Parr was playing again. Three weeks later he made a pain-filled return to the stage with an appearance on the Live from Big Top Chautauqua radio show.

“It’s the defining thing in my life,” Parr says. “When you think about yourself, you think, ‘That’s what I am. I’m the guy that plays guitar.’ So what happens when that gets stripped out? If there’s any way you can keep doing it, you’re going to keep on.”

But not everything returned to the way it was; his outlook had been altered.

“I’m not really that interested in careerism,” Parr says. “Part of the effect of the accident was a reaffirming of what’s really important to me. That’s not a music career, it’s just making music. That’s what counts the most — having pure motives and loving intention.”

By the time Parr hit the road again, he was reinvigorated to play music in a way he had not been for some time. He started digging out songs from early in his career.

“I can revisit any of them I want and meditate on what it was like to be seven years old again, curious about the guitar, obsessed with music and hoarding bike parts,” he says. “I can relive all the joyful times I had with my friends and family. I can grieve all over again my Dad’s passing; I can feel my stomach turn at the mountains of regret that I’ve amassed and the people I’ve hurt when I’ve been too self-absorbed to take better care of my actions, but I can’t change it.

“Songs are a different kind of history though, they’re not subject to the rules of time, they never died and they never will, and they grow and evolve right along with the rest of me.”

Parr had never really stopped playing those songs completely and, along the way, they had matured along with him. He wanted a chance to record them again to capture what they had become.

“I recorded some of those songs almost 20 years ago and, when I think about what my mind was like at that time, it’s not what it is now,” he explains. “In a way, I’ve been re-writing them over and over again for the past two decades.”

“Cheap Wine” is a new recording of a longtime audience favorite, a sinister narrative sung from the point of view of a liquor store owner with a dark secret who’s starting to crack. The plotline came from an idea for a novel that Parr eventually abandoned and mined for song ideas,

“John is a true cipher in my mind, a living embodiment of the folk process,” Parr says. “This song has been one of my favorite songs ever since I first heard it.”

“On Stealing a Sailboat” is a new song, a “cautionary tale about choosing your friends wisely,” he deadpans.

By 2019, Parr is back on his grueling international tour schedule, mended and reinvigorated, covering the entire country alone in his car, occasionally cooking his vegan meals on his car manifold. It’s a lonely existence that leaves a lot of time for reflection and reminiscing. Charlie Parr is the first album -- and there are 13 others -- that Parr he felt like putting his name on. It’s a bit of the new, a bit of the old, and a bit of what’s motivated and moved him. Most importantly, it’s an audio tour of his life and career to date and a celebration of more songs and stories to come. 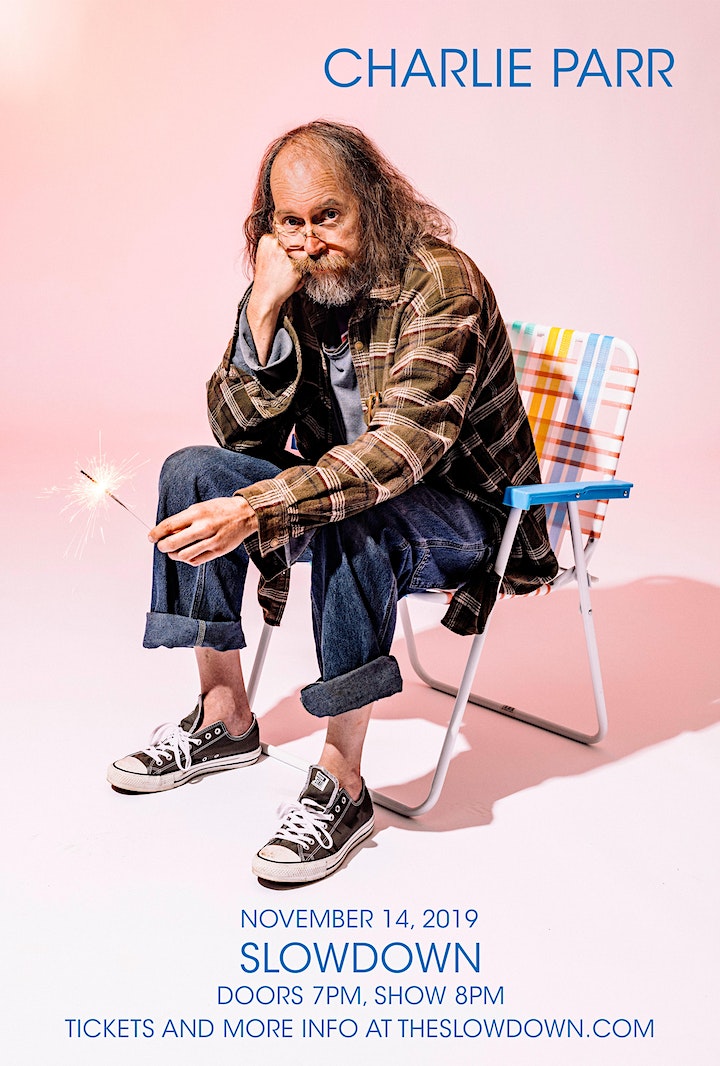