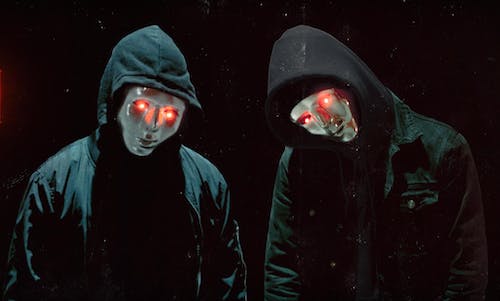 Hailing from Atlanta, Georgia, ATLiens made their debut in Dance music with their hit single "Chief" that garnered the attention of many after Skrillex debuted the record at Boiler Room and was supported by the likes of RL Grime, Diplo, and Jack U. ATLiens are most identifiable by their extraterrestrial existence and masked aura - a signature to their fans is their chrome faces and red illuminated eyes casting an eerie presence globally.

In recent years, ATLiens have toured globally across North America and Australia with their unearthly 'Abduction Tour', 'Space Cult Tour' and many more... In 2017 , ATLiens kicked off the year with their massive Bassnectar collaboration titled "Interlock" that was released on Skrillex's very own record label - OWSLA. This was then followed by their singles "Alchemy" and their notable large remix packs by the likes of TYNAN, Jameston Thieves, MineSweepa, and more...

2018 has been a huge year for these extraterrestrial beings with the release of their debut "Invasion EP" featuring records like 'Malfunction', 'Witch Doctor', and 'Interstellar' that lead to substantial coverage on SiriusXM/Diplo Revolution. Following the saga, ATLiens have most recently announced the Phase One to their North American Tour performing at multiple festivals and venues across United States and Canada. Pay attention because An Invasion Is Coming. 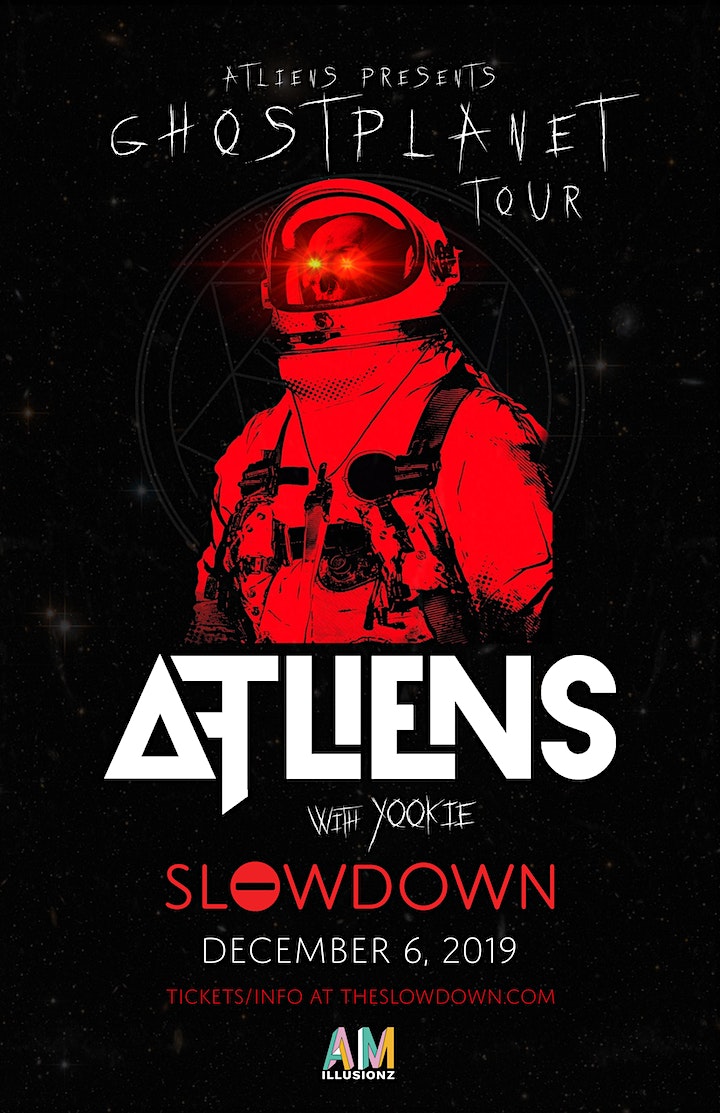 The art within the artificial: instrumentation computed in utter harmony with the brains of those willing to lend themselves, their ears, and their youth to the ends of ecstasy. Bass presence hums through a melody that leaves a gathering bouncing to its pulse; a perfect synergy of careless consequence and pure energy. It all centers around a single name: "YOOKiE."

Hyddin music with melodic rhythms filled with synths, bass, and drums. No boundaries.